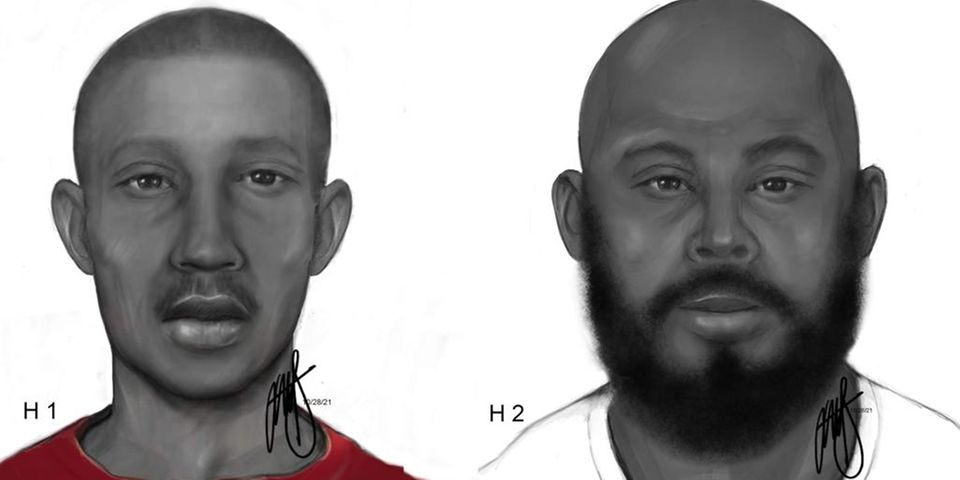 What you need to know:

Security agencies have released 12 people who were arrested on allegations that they had links to the terror cell that carried out attacks in Kampala City and in a bus on Kampala-Masaka Road.
The 12 people, who have been in detention for weeks, have been found to have had no links or connection to the Allied Democratic Forces rebels that the government accuses of carrying out the terror attacks.

Police spokesperson Fred Enanga said they are now still holding 36 people on suspicion that they have links to the terror cells.
“Sometimes, we use family members of people we arrest to help us locate the suspected terrorists. The screening of the suspects is still ongoing. We now have 36 suspects directly linked to terrorism,” Mr Enanga said yesterday.

Since the death of Deputy Inspector General of Police Lt Gen Paul Lokech, security agencies have been carrying out mass arrests of people they suspect wanted to carry out a suicide bombing during the burial in Pader District.
Three men suspected to have participated in the foiled suicide attack were produced in court on terrorism charges last week and remanded to Kitalya prison.
The terror attacks on revellers at a pork joint in Komamboga, a Kampala suburb, on October 24 and another in a bus on Kampala-Masaka Road on October 25, increased the security agencies’ arrest pace.