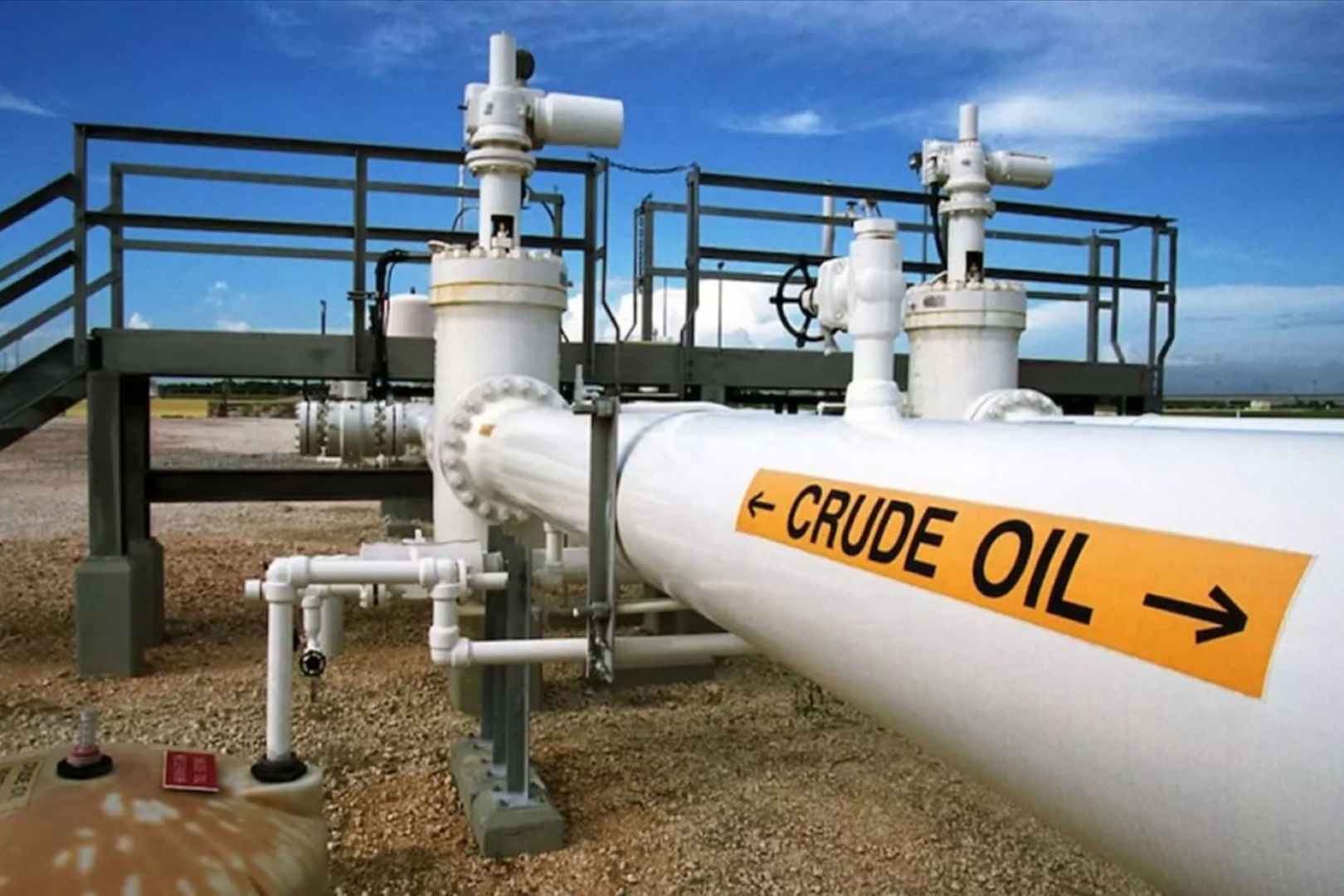 China’s Ambassador in Uganda, Zhang Lizhong has undermined European Union(EU) decision to stop oil extraction process in Uganda, as an excuse that will not be listened to.

Mr. Zhang instead clarified that the move towards development induces the recognition of human rights and not abusing it as the whites conceptualize it.
“We believe that development is the key to settlement of all issues including the improvement of human rights . We hope that this project will continue without disruption” he added

Ambassador Zhang’s message to EU appears the second of this kind to send warning to EU in not sabotaging the activities of East African Crude Oil Pipeline (EACOP) in Uganda and Tanzania.
During the 7th Uganda International Summit on Oil and Gas last week , President Museveni verbally mocked the European Union MPs who threatened to block EACOP as being intolerable, insufferable, and ignorant.
“…some of these people are insufferable…so shallow…so egocentric…,” said President Museveni.

However, in the response to the voices of oil extraction supporters, National Unit Platform Principal, Robert Kyagulanyi Ssentamu, indicated that NUP welcomed the resolutions by the European Parliament on violations of human rights linked to investment in fossil fuels by EACOP.

Earlier in the week, on Thursday, the European Parliament census released a statement on mega oil project indicating that the project involves the violation of human rights and destruction of environment in Uganda and Tanzania.