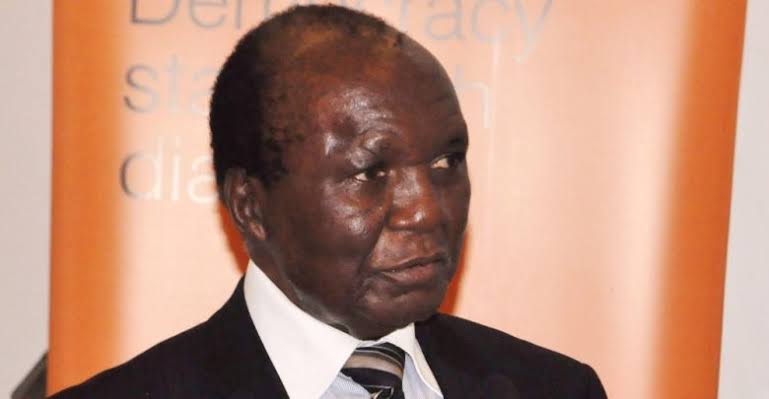 Former Democratic Party President Paul Kawanga Ssemogerere  has passed away at the age of 90 years.

Paul Kawanga Ssemogerere is remembered for leading the Democratic Party in the  1980 general election which was won by president Milton Obote’s UPC party.

Ssemogerere a disputed the result which resulted into the Uganda civil wars which ended in 1986 when the NRA rebels took over power from the former regime.

Ssemogerere was appointed as consecutively Minister of Internal Affairs in 1986 -1988, and in 1988 -1994 he was appointed as the minister of foreign affairs, and Public Service (1994–95) and at the same time held the post of deputy prime minister  a position he dropped because of his presidential ambitions in 1995, and later lost to the incumbent in the first democratic elections of 1996.