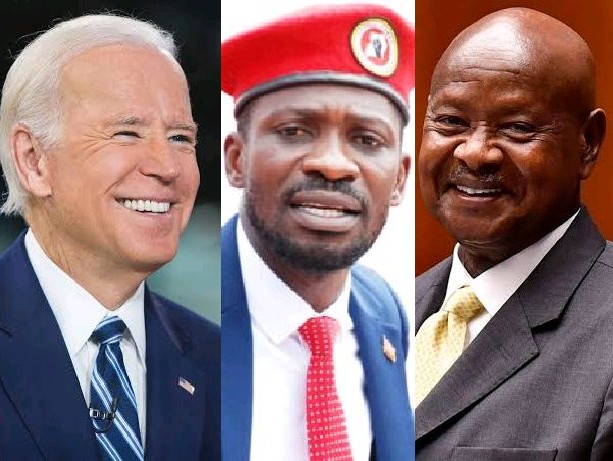 Amidst numerous letters from the Chairperson of the US Senate Committee on Foreign Relations Robert Menendez petitioning Biden to withdraw Museveni’s invite, the United States president Joe Biden insists on inviting president Museveni to attend  the US-Africa leaders’ summit.

According to Robert Menendez, he says that President Museveni has changed the constitution for two times to favor his needs of becoming a life president.

Menendez insists that the relationship between United States and president Museveni should cease, starting with the summit invite.

Following Menendez’s letters against Museveni, United States Representative to the United Nations (UN), Linda Thomas-Greenfield paid a courtesy visit to Uganda. She held discussions with the President, reassuring him of their continued need for coordination.

Greenfield following the visit insisted that the USA still has a “strong partnership” with President Museveni.

The National Unity Platform president Kyagulanyi Ssentamu Robert alias Bobi Wine has been making requests to the US government to stop siding with president Museveni, claiming that he has no respect for human rights, democracy and as well being corrupt.