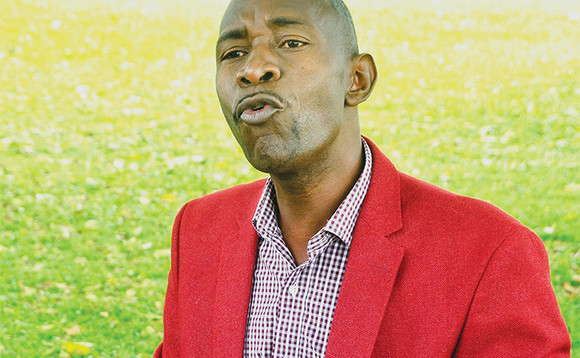 The Nakaseke South legislature Hon. Lutamaguzi Ssemakula has come out and reveals how he wants to take a debate to the floor of parliament which restricts government officials from being taken abroad for treatment.

Lutamaguzi admitted that a lot of tax payers’ money has been exploited in taking these officials abroad for treatment yet at the end of the day they end up dying from there.

He further said that these officials should be treated in two of the government big hospital (Mulago & Kirudu) instead of being taken abroad.
Since this year started, four government officials including (Gen Pecos Kutesa, Jacob Oulanyah, Emmanuel Mutebile) have died but all of them have been dying outside Uganda in different hospitals and the recent one is the Gen. Elly Tumwine who passed on while receiving treatment at Aga Khan hospital in Kenya.