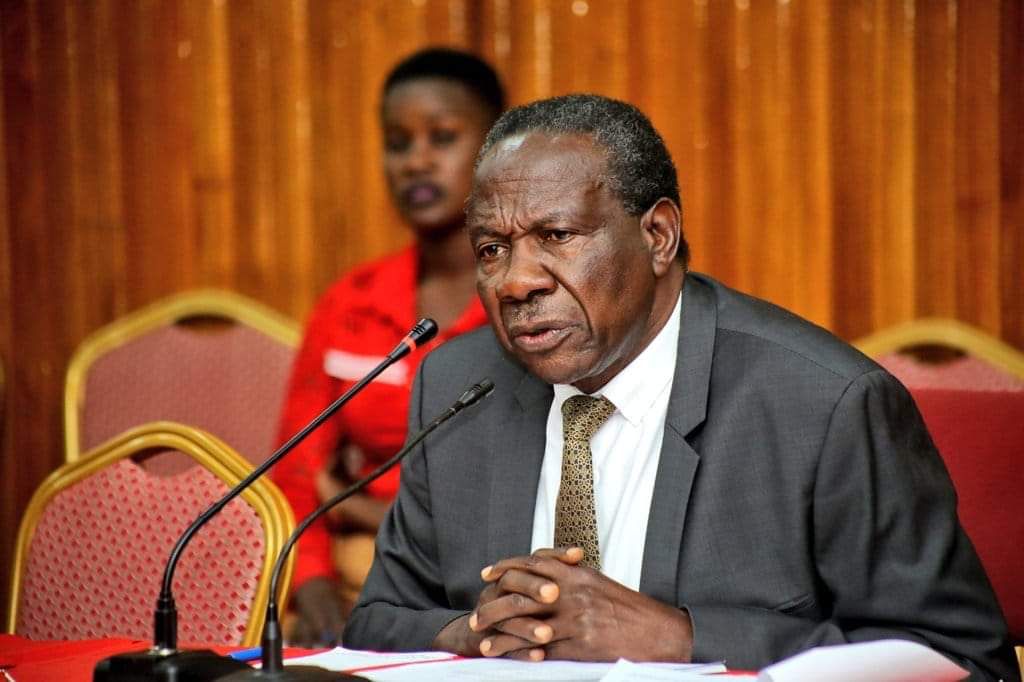 Minister of Finance Hon Matia Kasaija has come out with shocking information concerning the current status of the country’s economy amidst the skyrocketing prices of commodities.

Finance minister Matia Kasaija claims that the economy which he sometimes back said that it was stabilized ,as it was moving in a right direction, he says that eventually it got an accident.

“however much the country’s economy is limping, the government is trying so hard to stabilize the situation.” the minister said.

Kasaija went ahead and admitted that in the financial year 2021/22, the country’s GDP dropped to 3,8% compared to the previous financial year which was 6%.

He said that this was caused by the rise in commodity prices together little harvests from the agricultural sector.

Also read Government officials should be treated from here – Lutamaguzi