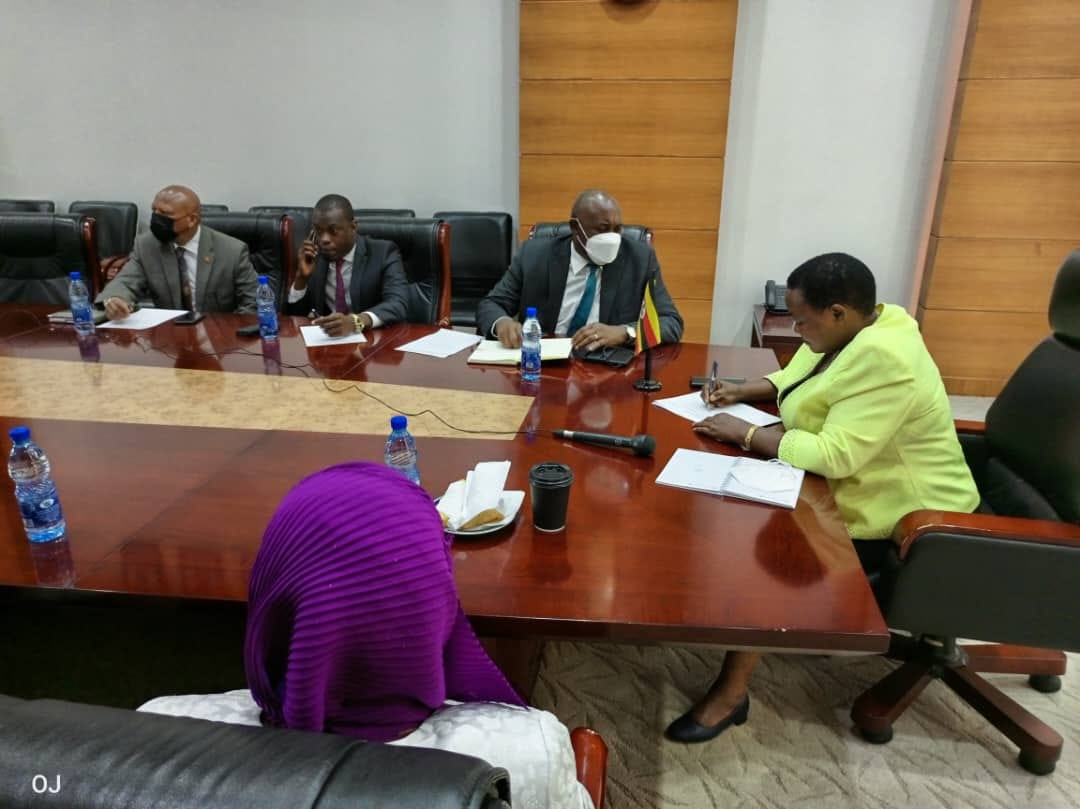 The Uganda’s Prime Minister RT Hon. Robinah Nabbanja has come out and publicly cleared the annual “Nyege nyege festival” to take place just after one day when the parliament of Uganda threatened to stop the event to take place.

The clearance followed a meeting which was chaired by the Prime Minister Robinah Nabbanja with the organizers of the events together with the concerned government ministries.

The Prime Minister however claimed that the event will take place under the guidelines which will be developed by the ministry of ethics and integrity.

“It was too late to cancel the international event since thousands of international tourists have made the necessary payments for visas while some have jetted into the country” Prime Minister Robinah Nabbanja said.