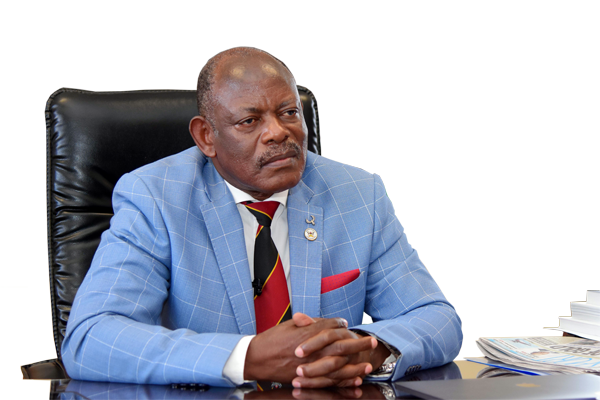 The suspended Guild council under the leadership of Nambassa Shamim, the Suspended Guild President, have committed to mobilize students to boycott the amended Makerere University Students’ Guild Statute.

These leaders committed to line up at the court by 19th September, 2022, to sue Prof. Barnabas Nawangwe and the University Council under the headship of Dr. Lorna Magara.

In the bid to file the case, the group of about 180 students including Shamim Nambassa, Muzafaruh Kabulwa, Lawel Muwhezi, Kevin Joshua, and Liz Nyanzi have documented a request to the students to rise funds in aiding the Court case process achieve its intended goals.

In the poster, running on social media, this group of students says, ‘’ as we move to court to seek justice against the decisions of council since 14th August, 2022, we request you all to contribute to the legal fees. Every coin counts in the struggle to protect the sanctity of our Guild.’’

Among the other provisions, the amendment reads that one should obtain 3.0 CGPA and above to be allowed to stand for any positions in the University leadership category. The statute also indicates that the Dean’s office is given absolute powers over the Guild leadership.

Many students who didn’t want to disclose their identities added their voices to the group of 185 to show their disagreement by supporting the sect of the concerned group to drag the University council to court in seeking for a fair preview and representation in what they have called, ‘’THE STRUGGLE TO PROTECT THE SANCTITY OF OUR GUILD’’

ALSO READ: Dead are not dead! Salim Saleh resurrects on his daughter&#8217;s introduction.