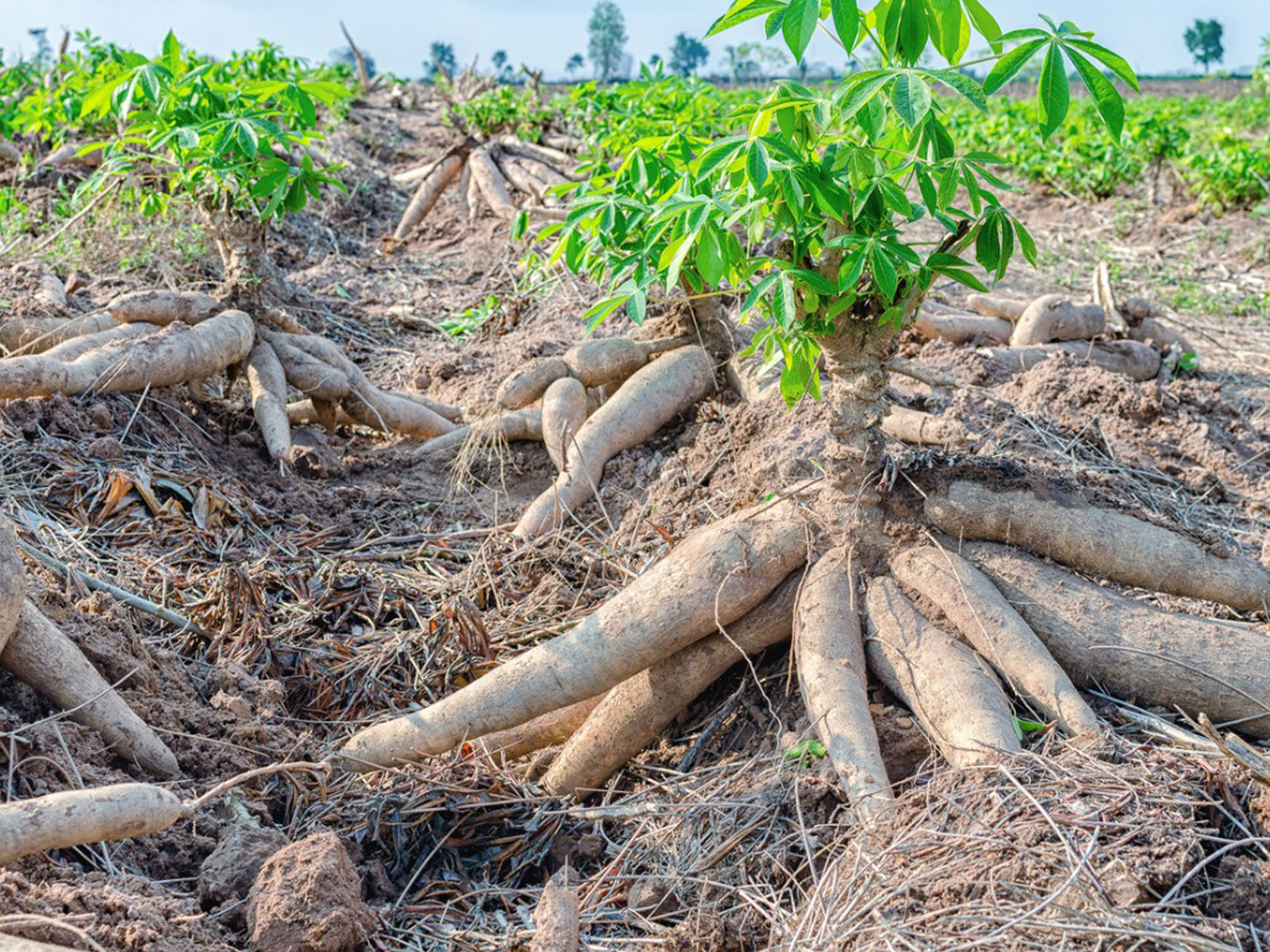 Residents in Panyamur village located in Pakwachi district are in total shock after 10 people in their area died of eating a certain type of cassava.

According to the locals, the incident first happened to their animals when they started to die after eating this type cassava, but people never realized the cause not until ten people died.

“This type of cassava can only be consumed if cooked, and the mistake they made was to eat it raw” Samuel Lubega the police commander in the area said.

Residents also admitted that all those who passed on were characterized by the same symptoms which they shown before their death. The symptoms includes Diarrhea, Headache together with vomiting.