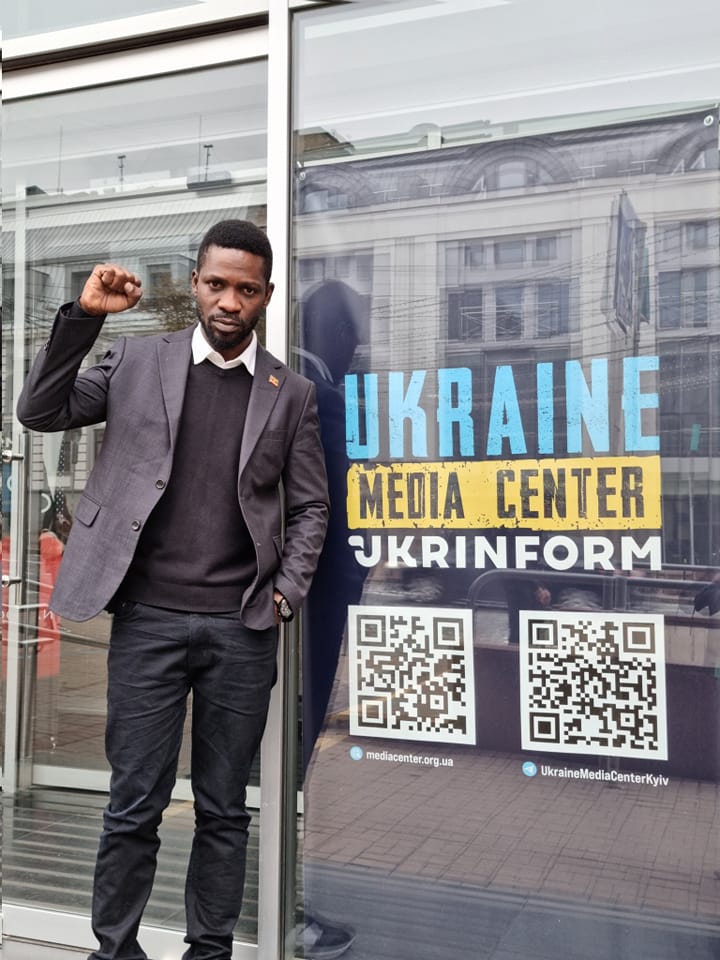 The former presidential candidate last evening met with Ukrainian Delegation led by former prime minister Yulia Tymoshenk, the Chairman and minister for defense and adviser to President Andrii Zahorodniuk together with Foreign Affairs committee of the Ukrainian parliament.

Through his social media post, he revealed that they discussed about the global effects of the Russian war on Ukraine and its consequences on Africa, most especially on food and commodity prices.