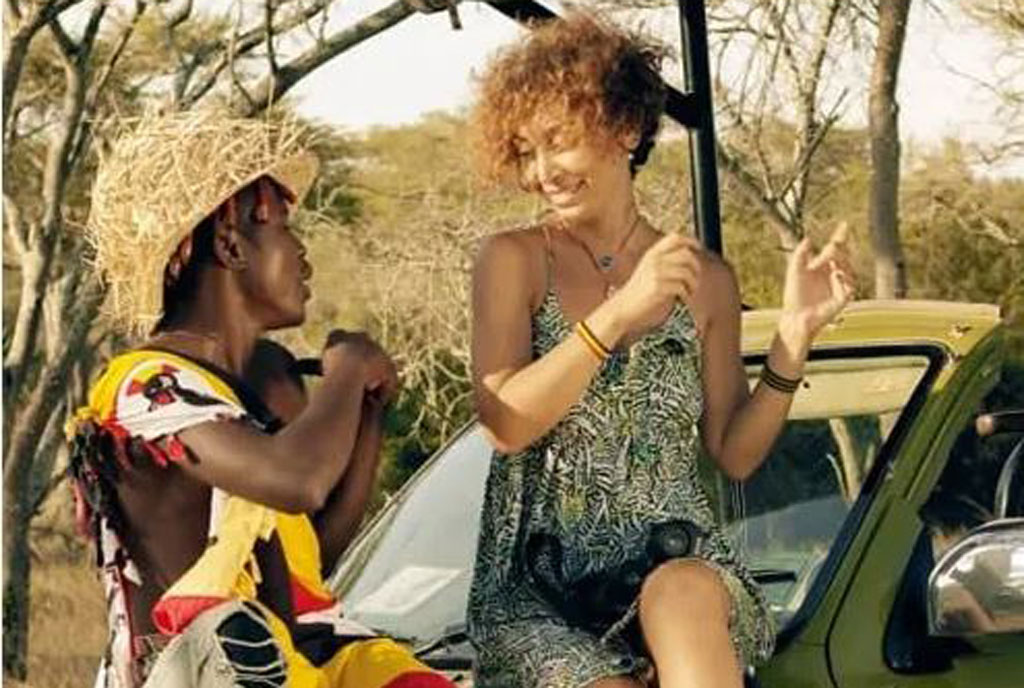 Netzines have been left in shock after waking up on the news about the death of Ugandan female artist Lady Grace in an accident which happened early in the morning of Thursday 29, September.

The artists where heading to Semuto for a show performance, but they never made it after their car overturned along the way and claims the life of Lady Grace immediately.

The others were rushed to the hospital, including Ronald Alimpa who had his left leg fractured.

According to the information we’re receiving, 3 of the victims have also passed on including Kadongo Kamu singer Kamulegeya Experito, the uncle to Ronald Alimpa and Kabuye Saudi a guitarist..

Speaking from the hospital, Alimpa called for financial support from the people of Uganda as he claimed that they don’t have money to pay for hospital bills.

“I feel chest pain, and my leg has been broken, I call upon our fans to help us to clear the financial bills ” the bedridden singer said.