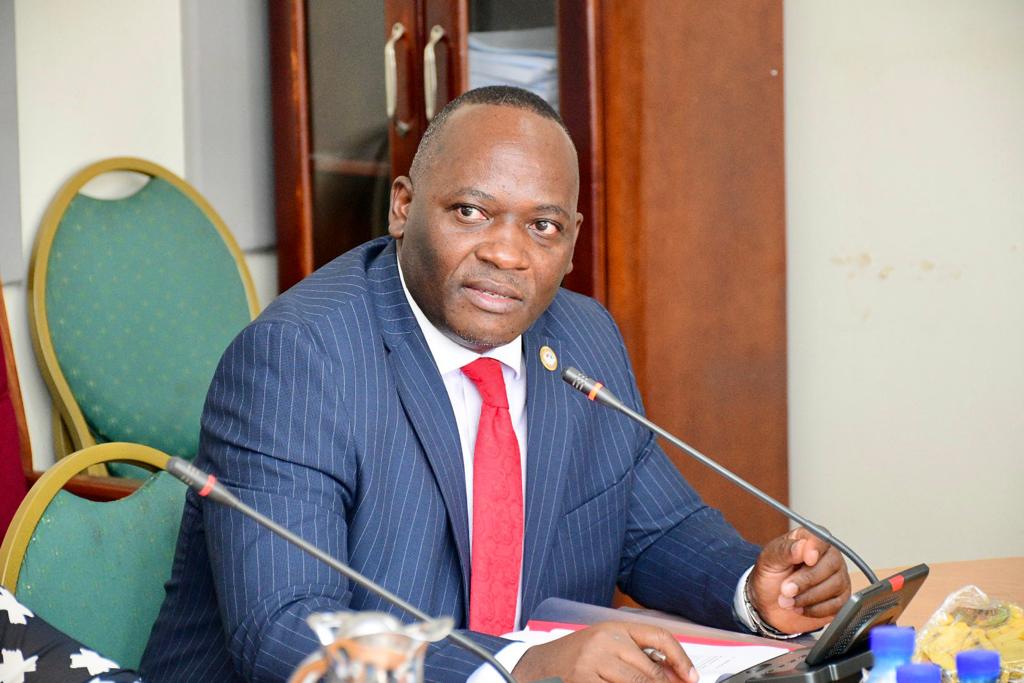 After failing to have a joint position on the East African Legislative Assembly (EALA) election last week, an opposition caucus convened today to harmonize their position on the forthcoming election scheduled to happen this coming Thursday.

Addressing journalists after the meeting at parliament, the leader of the opposition in parliament, Hon Mathias Mpuuga confirmed that National Unity Platform members of the parliament who make up majority of the opposition wing will not be expected to appear near the precincts of parliament on election day or even canvass votes for any of the 28 candidates in the EALA race.

“Like I informed the country last week on Thursday, we did not generate a consensus due to the nature of participation of the opposition in these elections. Given what we had learned then, notably, the attempt by the leading party in parliament to try and patronize the entire opposition by choosing for them candidates,” Mathias Mpuuga said.

Whereas other opposition parties including FDC, DP, UPC, JEEMA, and PPP which have candidates in the race have resolved to take part in the election. The NUP party has maintained its position of not taking part in the election and threatens to challenge it in court.