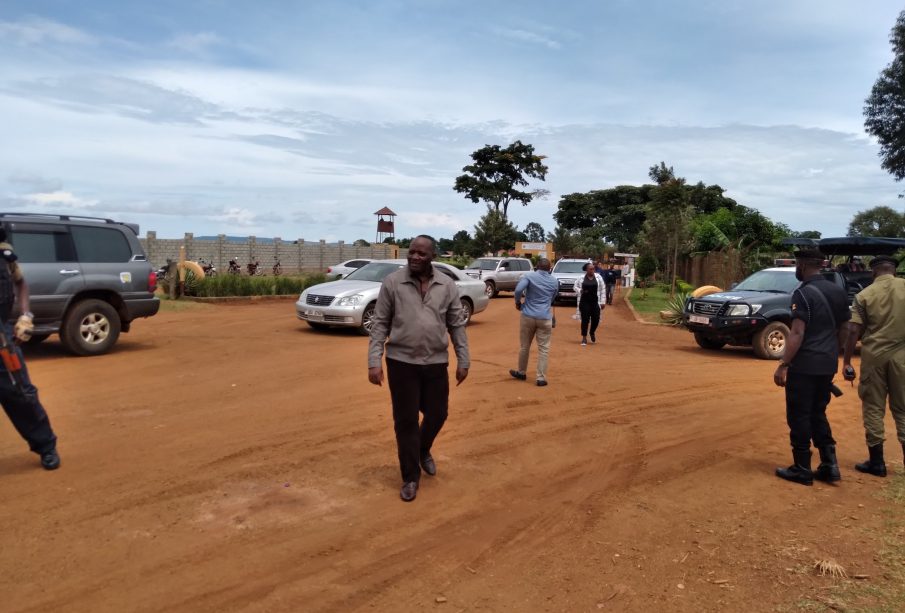 Mathias Mpuuga has today led a team of opposition MPs to visit Kigo Prison where both Hon Ssegirinya Muhammad and Allan Ssewanyana are being detained over charges related to the Masaka killings which claimed lives of over 29 people.

The leader of opposition in the parliament Hon Mathias Mpuuga has warned that there is a syndicate plotting to keep MPs Ssewanyana and Ssegirinya in detention for an extended period of time, and he calls upon the parliament to intervene.

Yesterday, Mpuuga brought the same matter to the parliament and request the house to use its powers to ensure the legislatures freed.

“These two members will necessitate Parliament’s special intervention. In my opinion, there is a conspiracy to keep them detained. The State has been unable to prosecute their case for a full year, and the judge has been changed; it is disheartening,” Mpuuga said during a plenary session chaired by Speaker Anita Among on Wednesday, September 7, 2022.

I want my son back dead or alive – Hajji Nadduli.

He expressed disappointment that the Judiciary had failed to prosecute MPs Allan Ssewanyana (NUP, Makindye Division West) and Muhammad Ssegirinya (NUP, Kawempe Division North), who were arrested in September 2021 in connection with killings in the greater Masaka area.