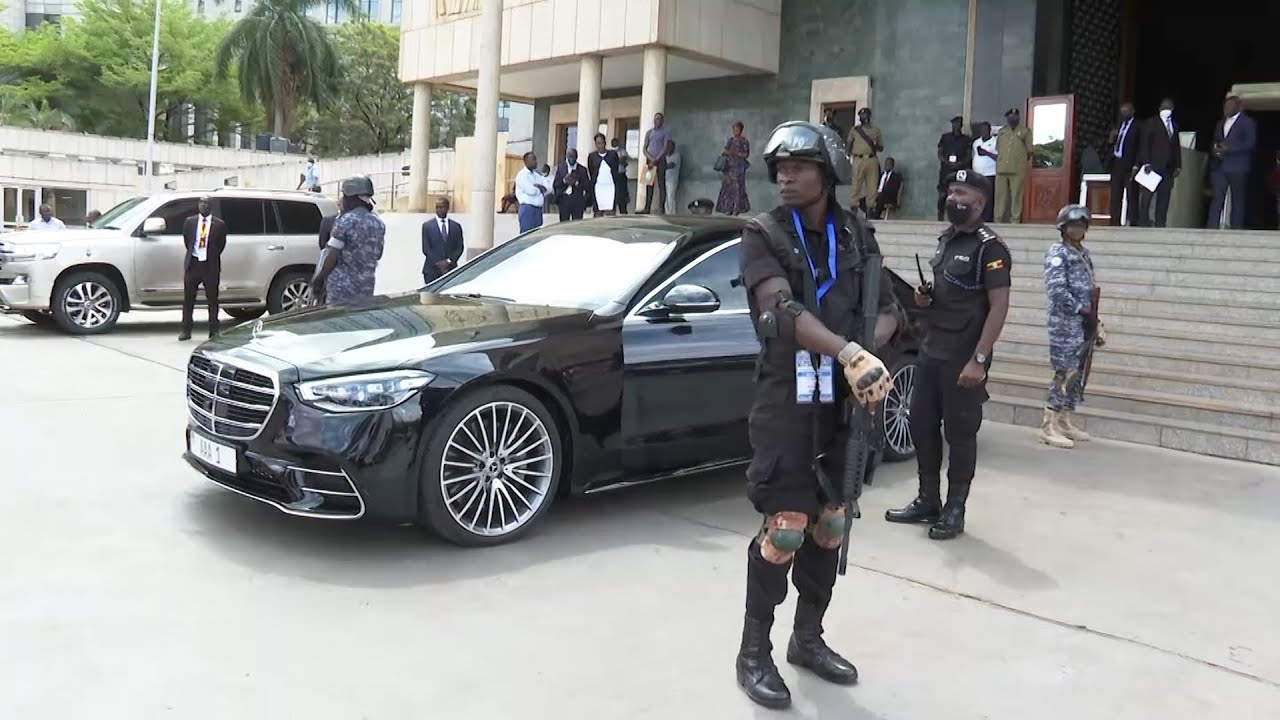 After the Speaker of the 11th Parliament Anita Among came out and revealed how her life is danger and believes that their is unknown individuals trailing her and wants to eliminate her, the Prime Minister of Uganda has come out and reveals that the government is going to provide maximum security to the country’s number two.

This comes after the request she made to the Prime Minister Robinah Nabbanja and internal Affairs minister, Maj Gen Kahinda Otafire, to start investigations into her allegations.

I want my son back dead or alive – Hajji Nadduli.

“This is a matter which doesn’t need any debate, we’re going to write to the commander in chief so that we can provide tight security to the speaker” Nabbanja said.

Anita Among is toted in a bulletproof S500 Mercedes which she acquired this year in June, she has a lead car and backup guard vehicle.