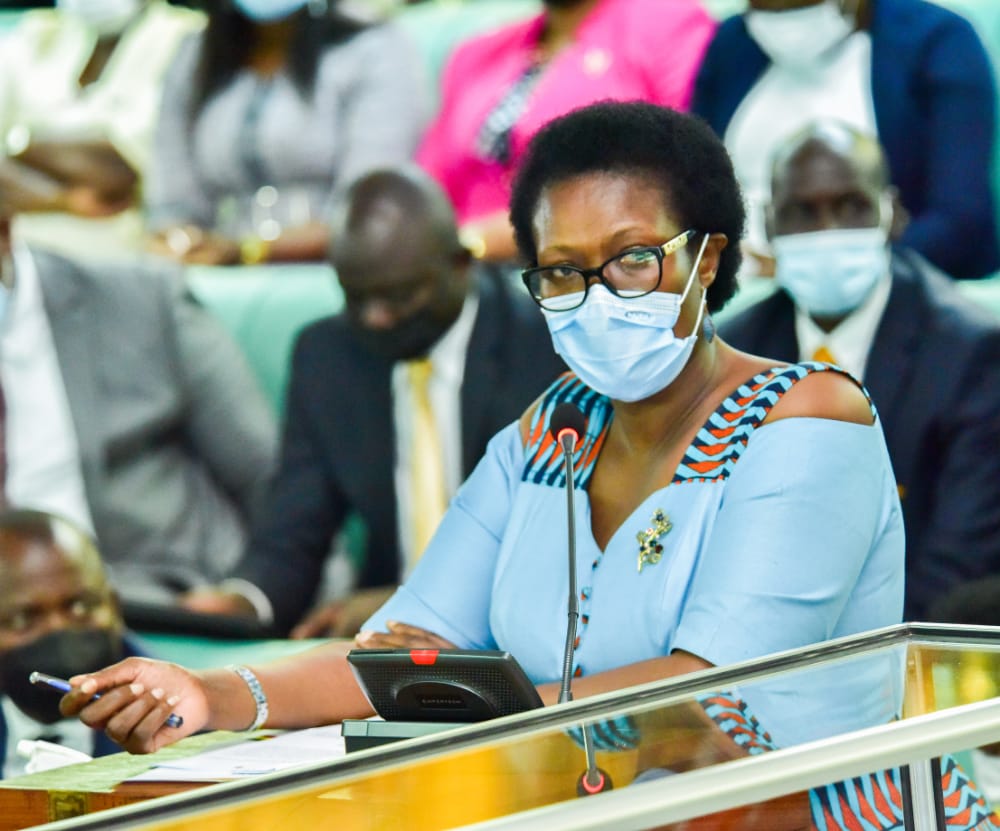 The ministry of health through the Minister of State for health Hon Margret Muhanga while presenting a status update on the and containment measures yesterday in the parliamentary plenary revealed that the ministry is currently seeking for 73 billion shillings to combat against Ebola Virus.

Hon Margret revealed that currently there is no known treatment for Sudan Ebola-virus  although, there are a number of promising treatment options that the ministry is using under trial, including monoclonal antibodies & repurposed drugs like Remdeservir which were donated by the United States government.

On 20 September 2O22, the Ministry of Health declared an outbreak of the Ebola- Sudan virus in the district of Mubende. The outbreak then spread to affect four other districts including Kasanda, Kagadi, Bunyangabu, and Kyegegwa within a period of two week.

Ever since the outbreak, at least 40 people have passed on.

ALSO READ: Hope to fight Ebola raises as WHO Heads arrive in Uganda