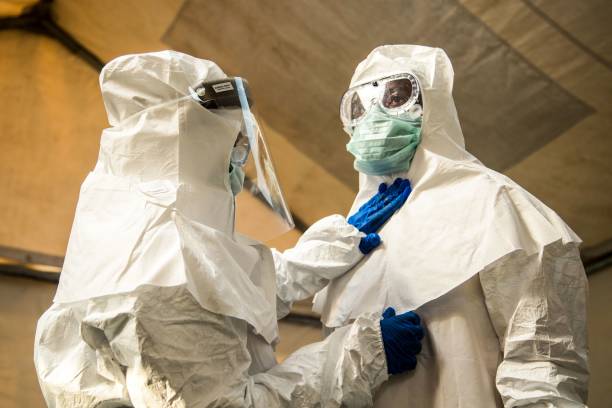 The long awaited arrival of the World Health Organization (WHO) senior leaders has finally yielded fruits about the set plans to support the Ebola response and prevention in East Africa.

Dr Yonas Woldermariam the representative of WHO in Uganda announced the arrival of Dr Micheal Ryan the WHO Executive Director, Dr Joseph Cabore the Director of Programme Management Regional Office, Dr Gueye Abdou Salam the Director of Emergency Preparedness and Response, Dr. Fiona Braka the Emergency Operations Manager in his letter that he addressed to Dr. Jane Ruth Aceng on 9th October as share by the Ministry of Health Spokesperson, Mr. Emmanuel Ainebyoona in the press conference that was held on Sunday.

“We will have an emergence ministerial meeting on a Cross- Border Collaboration for Preparedness and Response to Ebola Virus Disease with these senior leaders that is schedule on 12th October 2022,” as written by Dr Yonas.

He also said that, “the WHO senior leaders are looking forward to have a discussion on Ebola response support needed from the Organization regional office.”

The Ministry encourages people to stay alert and aware of the spread of the Ebola epidemic. Whoever is suspected to have the signs and symptom should seek medical attention as soon as possible to avoid spreading the disease.