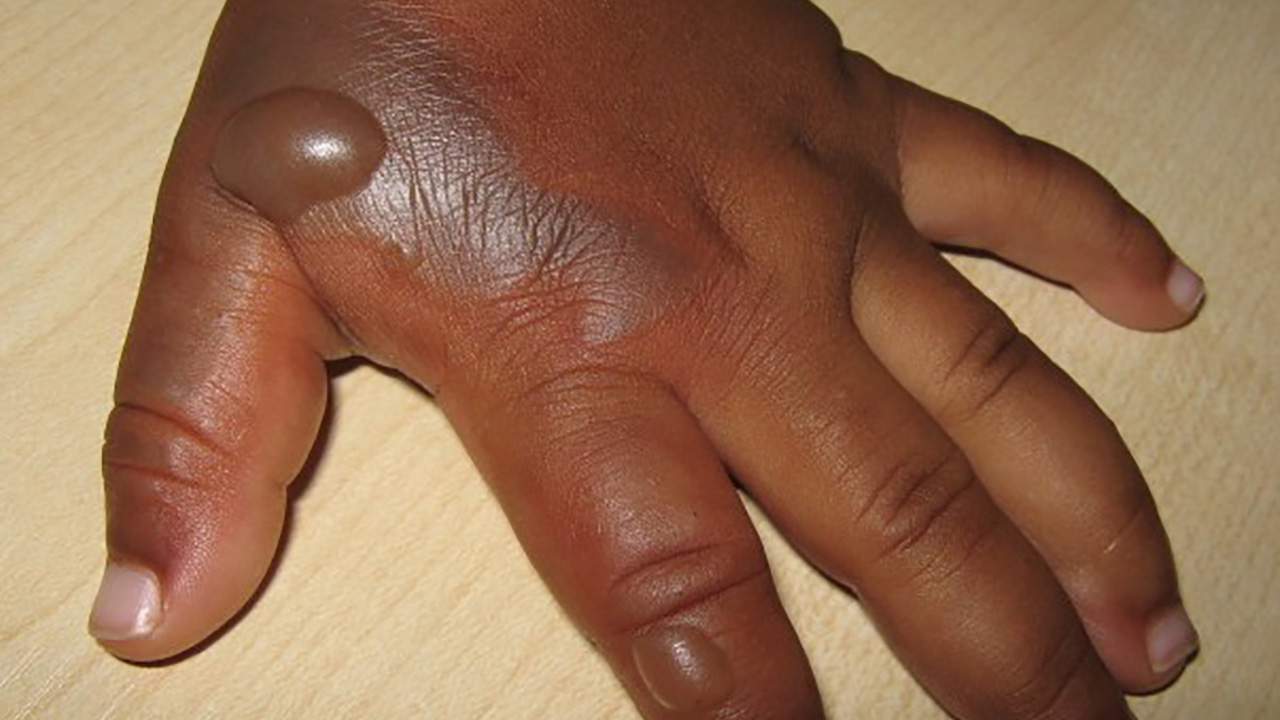 Three parents in Apac district are in police custody for torturing their children over food. The suspects are Kenneth Okello, Nelson Ogwang, and his wife Collin Aol.

Kenneth Okello, a resident of Ajodoko ‘B’ cell, Alworoceng parish is accused of burning his six-year-old son, Rogers Acama for allegedly eating his vegetables. According to the police, Okello covered the minor with dry grass fastened with a rope, and pushed him into the fire.

Nelson Ogwang and his wife Collin Aol are also accused of tying up 8-year-old Justine Adoko for eating fish that had been prepared for his father. Jimmy Patrick Okema, the North Kyoga Regional Police Spokesperson, says that the suspects are locked up at Apac Central Police Station and the victims will be subjected to medical tests before their files are sent to the Resident State Attorney.

Okema, who described the incidences as “unfortunate” asked parents to take good care and protect their children from such abuses.

In August this year, the Lira Chief Magistrate’s Court sentenced Marcelina Akoli together with her son Geoffrey Ojok to six years in prison for domestic violence and child torture.

Court confirmed that in 2018, Ojok who was residing in Lira Municipality took custody of his son Emmanuel Ojok who was only 4 years at the time, and handed him over to his mother Akoli, a resident of Barlonyo in Agweng sub-county from where she intentionally pushed his hand into a burning fire.

She burnt his right-hand fingers causing permanent damage to the child.