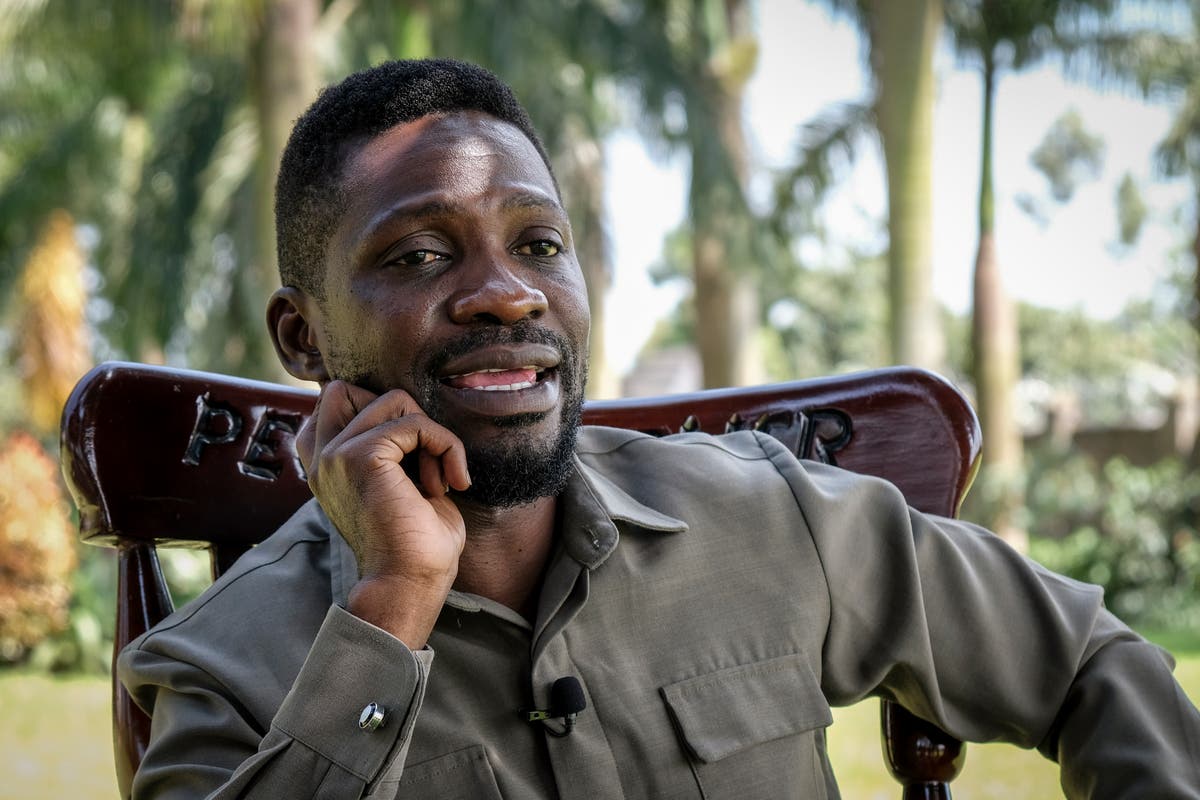 The National Unity Platform principal Kyagulanyi Ssentamu Robert alias Bobi Wine has come and revealed how he was arrested at Dubai Airport for almost 10 hours, while being interrogated.

According to Bobi Wine, he arrived in United Arab Emirates via Dubai Airport at 9:23PM and when he reached at the airport, he was held – and the officials confiscated his phone together with the passport.

He admitted that the offficals at the airport were asking him questions related to the party he leads, (NUP), the leaders in the party and their contacts together with details about his family.

The singer – turned political is slated to have a charity concert in different countries including UAE, and the funds from the show will assist most of the Ugandan immigrants workers be repatriated back to their mother land.

“In Dubai to perform at a charity concert to assist some of the Ugandan immigrant workers. Been held at the airport for almost 10 hours, being interrogated mostly about NUP! Initially, they confiscated my passport and phone. They have now been returned. This very week, one of the other concert organisers was also summoned and interrogated for several hours. Hopefully things will go as planned. Will give a further update. Thank you all for the concern!” Bobi Wine posted.

Ever since he joined politics, his music journey has been frustrated back home in Uganda as police blocked him on several occasions from performing, and it’s on record that President Museveni once said that he cannot allow someone who is an enemy to Uganda, again to collect money from Uganda through performing.

Bobi Wine then switched his music shows to diaspora and all have been moving on well there, not until today’s new development.