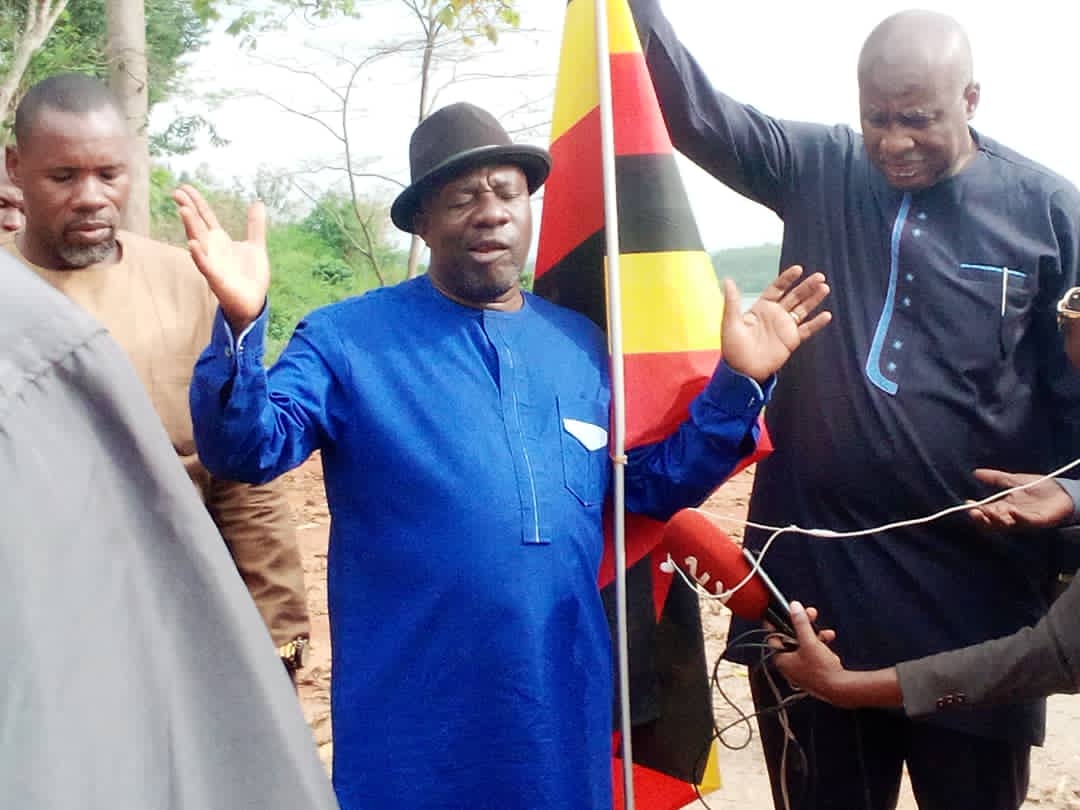 In the prayer conducted at Itanda falls in Jinja by Bishop David Kiganda lead pastor at Christianity Focus Center, Rev Robert Ampiah Kwofi from Ghana together with other pastors from both central and Eastern Uganda, they have all come up with one joint statement and that is “No Nyege Nyege festival again”.

This prayer happens just after few weeks when this annual event last happened in Uganda amidst the public verbal clash between the Uganda’s Prime Minister Robinah Nabbanja and The Speaker of Parliament Hon Anita Among, as the speaker stopped this music even to take place saying that it was immoral to the society.

The prime minister Robinah Nabbanja revoked the speaker’s statement as she claimed that the event will bring in money to the country and as well as promoting tourism.

Prime Minister was quoted “The event will take place as planned. It is an event that attracts thousands and thousands of tourists across the globe and, therefore, cancellation would be challenging. We also have to think about the economy,”.

Today, the different pastors have joined hands to pray for the nation so that this event should not be organized again in Uganda as they claimed that it is the real cause of Ebola.