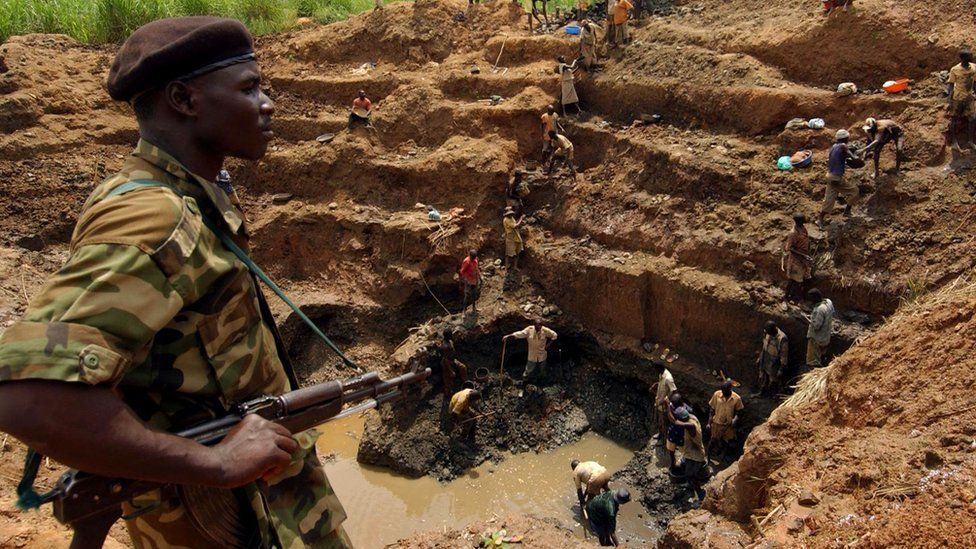 The government of Democratic Republic of Congo has acknowledged receiving $65 million equivalent to 250 billions in UGX from Uganda over its role in conflicts between 1998 – 2003.

In February of this year, the International Court of Justice ordered Uganda to pay $325m to the Democratic Republic of Congo accusing the pearl of Africa for looting gold, diamond and timber together with being responsible over the death of 15000 people in  the eastern Ituri region.

Matia Kasaija reveals how the economy got an “accident”.

The payment was supposed to be in installments, and Uganda had to pay $65m annually.

The DRC government spokesperson Patrick Muyaya acknowledged that their country accounts were credited with this year’s installment.

In 1998, Uganda’s army entered Congo on the mission of fighting the ADF rebels, but when they reached, they begun to loot the country’s resources, torturing the people and damaging properties.