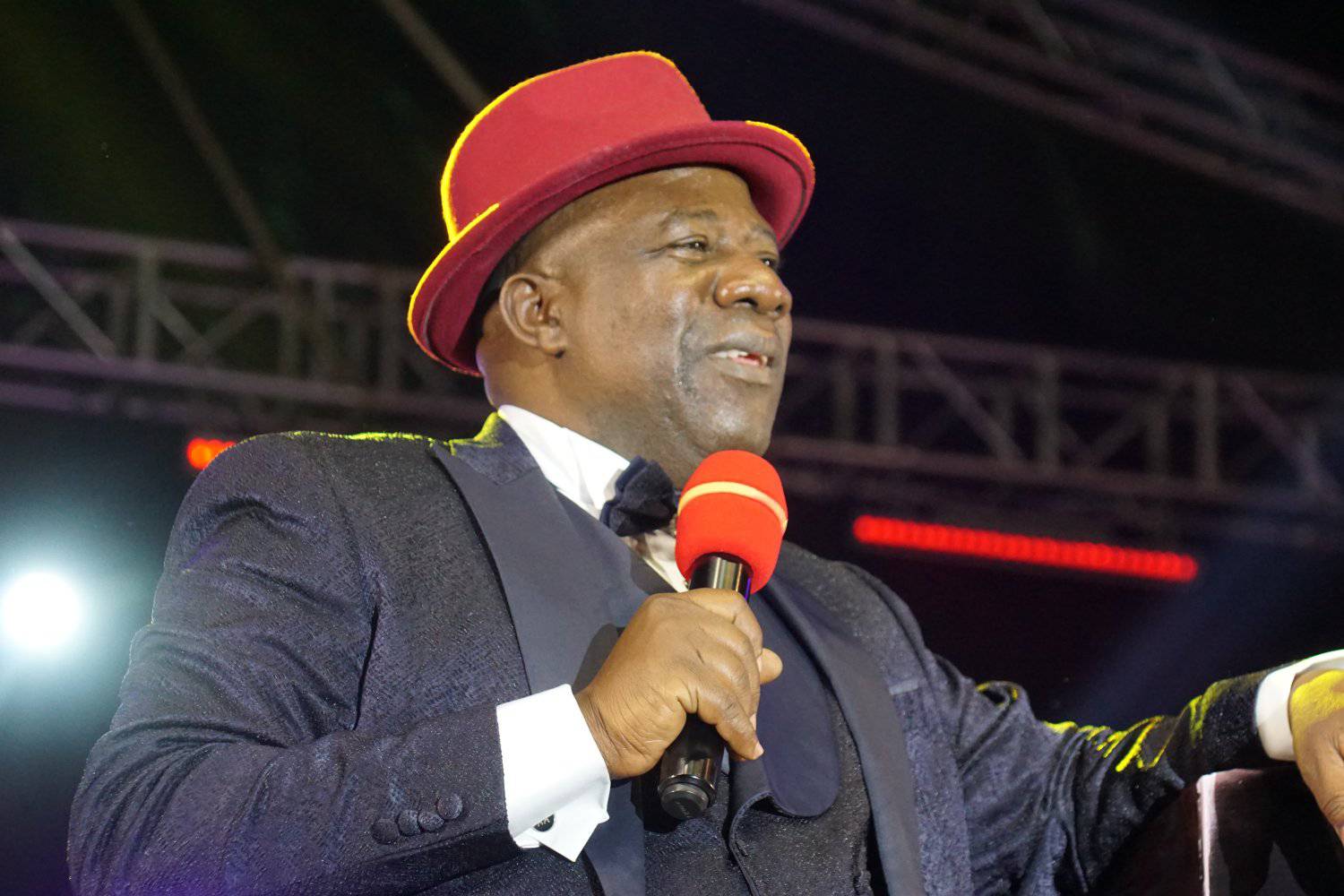 After hosting the most attended end of year event in Uganda with over one hundred and fifty thousand people (150000), Bishop David Kiganda announced his 2023 plans as he revealed that he is going to start a campaign of spreading the gospel across East African countries.

Kiganda went ahead and called upon the congregants to pray for their country (Uganda) and as well as contributing towards the fundraising of the Public Address system which Christianity Focus Ministries will use to preach the gospel across East Africa.

The event was started at 8 am in the morning as supplicants started aligning at the gates of Old Kampala SS, and by 12pm in the afternoon the first preacher, Bishop Ramathan Mukisa was already on the pulpit who emphasised the people of God to always be believers because it will enable them to overcome their challenges.

The next preacher was Apostle Michael Kimuli who preached about breaking every cycle of curses so that everyone will be able to succeed in the new year 2023. Another speaker was Bishop Henry Minani, who emphasized the people of God to always decide to walk with God because it’s the only way they can make it in life.

Apostle John Bunjo advised the people to circumcised themselves from bad deeds to have a fruitful year.

Bishop Michael Kyazze preached about how the people of God can survive the weapons formed against them by the enemy to prosper in 2023.

Another speaker on the same event was Prophetess Hadassah, she preached about how people can use their tongue to declare about themselves to have a prosperous new year. 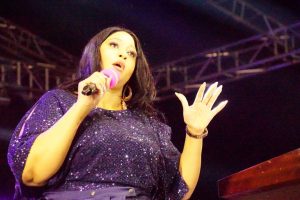 Pastor Cindy Kiganda preached about the three missions of the devil and opened eyes of the many, when she informed them on how they can realize that their love for God is no more, and how best they can re-cover it.

On the same event, Bishop David Kiganda called up all those who would wish to become born again and surrender their lives to Christ, and over 3000 (three thousand) people accepted Jesus as their saviour.

He (Kiganda) went ahead and announced the new year Kickstart conference for the new converts which will take place at Christianity Focus Center in Mengo Kisenyi -Kampala, for the first week of the new month.

The event was also graced by top Ugandan gospel artists including Levixone, Hosanna Joy, Kirwana Mc Africa among other

On the same event, Bishop David Kiganda gifted the winner of the Bible quiz competition with a Land title, a bible quiz show which was running on 93 Kingdom fm and as well as KTV.