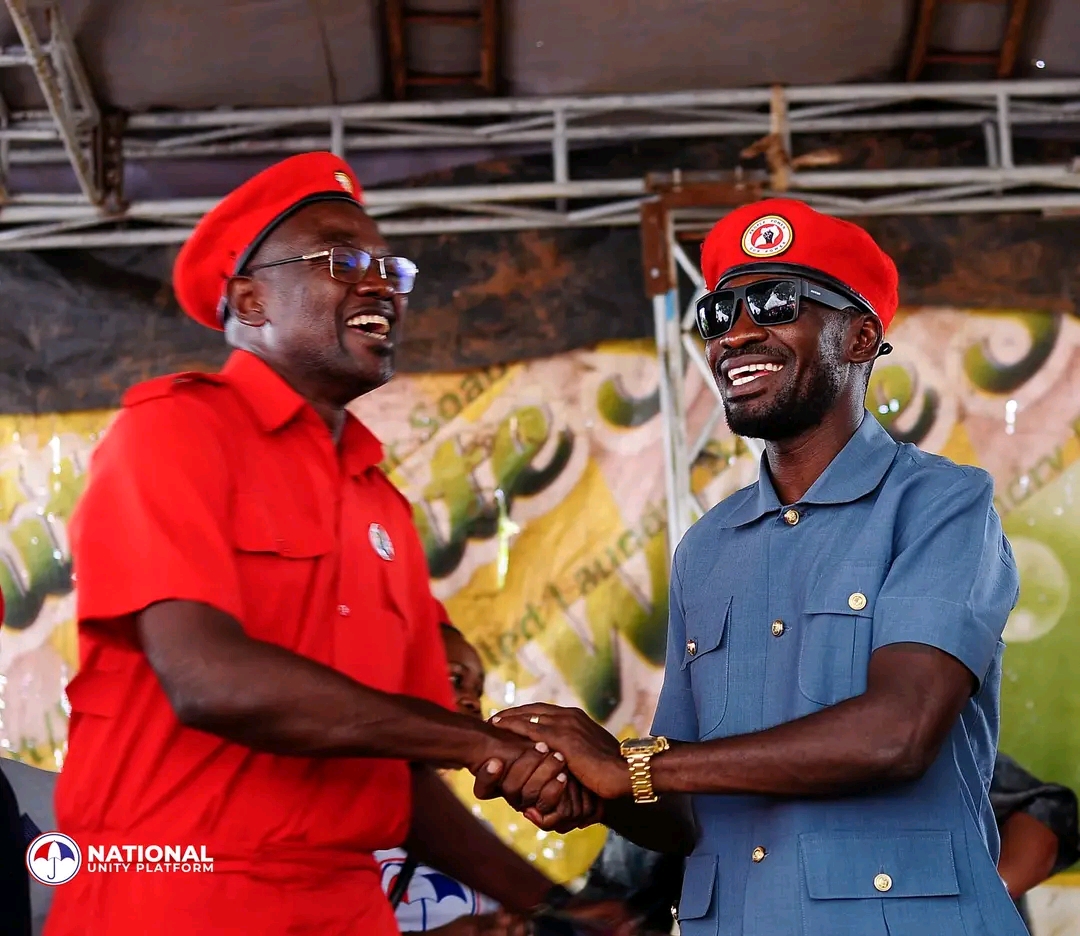 On an event which was attended by the National Unity Platform party president, Kyagulanyi Ssentamu Robert, former MP hon Andrew Kiiza Kaluya who in the recently concluded general election lost to Muwuma Milton Kalulu, crossed to the Kamokya based political party.

Mr. Kyagulanyi welcomed him to the party, as he said that he knew him in the 10th in which even Kyagulanyi was a member there representing Kyadondo East Constituency.

“I was with Hon. Kaluya in Parliament and I have always known him to be a leader who believes in certain values and has good rapport with the people. I am not surprised that he has decided to join us in this cause for liberation.” Said the NUP party president Kyagulanyi Ssentamu Robert.