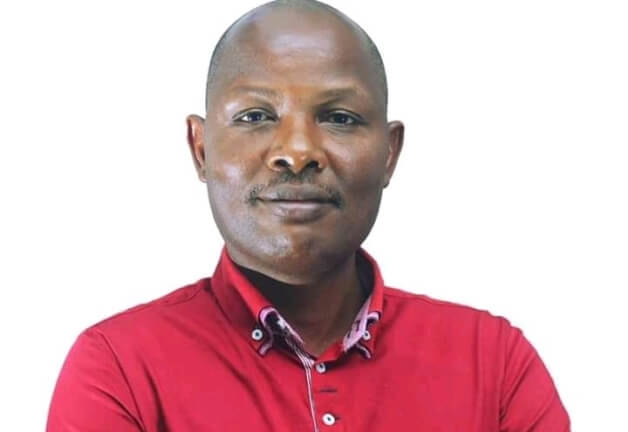 Former government spy and as well as a political commentator  Charlse Rwomushana has come out and revealed through his analysis that Gen Muhoozi Kainerugaba will take over power from his father through a coup.

Rwomushana says that Muhoozi Kainerugaba is not someone who believes in democratic process, and he believes that the only way for the general to capture power, is through a coup.

Gen Muhoozi Kainerugaba few days ago expressed his interest in the top seat of Uganda when he said that – he is going to become the president of Uganda as a way of repaying his mother.

The only way I can re-pay my great mother is by being President of Uganda! And I shall definitely do it!!

Also read: Who will win? Muhoozi warns, he will not leave Twitter.